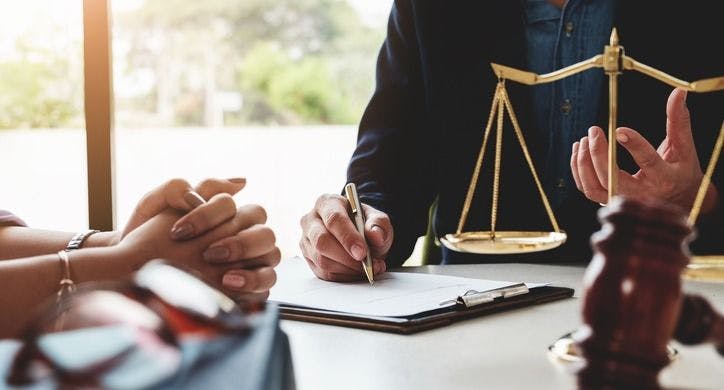 Appellant attorneys sought a review of the decision by the Contra Costa County Superior Court (California), which granted summary judgment in favor of respondent insurance company on appellants’ cross-complaint for breach of insurance contract and breach of the covenant of good faith and fair dealing.

A critical issue was undetermined because one party’s employment attorney San Diego was not present during evidentiary hearing. Appellant attorneys filed a cross-claim against respondent insurance company for breach of insurance contract and breach of covenant of good faith and fair dealing. Appellants left a law firm to form their own partnership and litigation ensued regarding a financial dispute that the split-up had caused. In connection with the lawsuit, two attorneys filed cross-claim alleging tortious constructive discharge and gender discrimination against appellants and their former law firm, appellants tendered the defense of the lawsuit to respondent, which had insured the law firm under a worker’s compensation and liability policy. The court affirmed the trial court’s grant of summary judgment for respondent, holding that appellants were not insured persons under the terms of the policy and consequently had no standing to maintain a suit for breach of contract or bad faith against the insurer. The only named insured under the policy was the law firm as a corporation and the fact that the corporation was named as the insured did not mean the corporation’s officers, directors, and employees were automatically additional insureds under the policy.

The court affirmed the grant of summary judgment in favor of respondent insurance company on appellants’ cross-complaint for breach of contract and breach of implied covenant of good faith and fair dealing. The court concluded that the liability insurance which designated the corporation as the sole named insured precluded appellants from being insured persons under the policy and consequently had not standing to maintain their suit.

Plaintiff lessor sought review of an order from the Superior Court of Kern County (California), which denied the lessor’s action against defendants lessee and assignee for a forfeiture of an oil land lease.

The court affirmed the denial of the lessor’s claim.