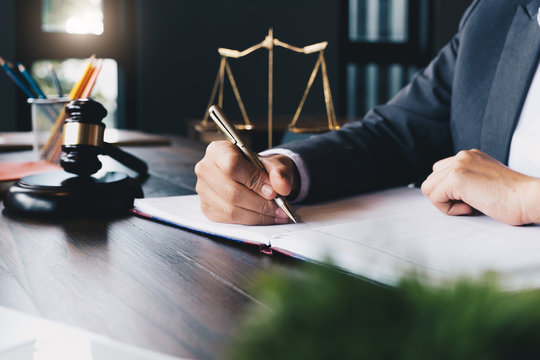 Appellants challenged a judgment of the Superior Court of Los Angeles County (California), which sustained a demurrer to the complaint brought by appellants in a legal malpractice suit.

Appellants Salmon Norway, Inc. filed a legal malpractice action against respondents. The claims arose when respondent accounting firm was hired to provide tax advice to appellants, and respondent law firm later represented appellants in connection with an Internal Revenue Service audit. As a result of the audit, the IRS issued a notice of deficiency, and appellants owed the IRS a great deal of money. Judgment was entered against appellants, and the appellate court affirmed. The issue was whether either appellant or his medical corporation had standing to pursue the claim for legal malpractice purportedly assigned to appellant by a Chapter 7 trustee for the corporation. Only the trustee had standing to pursue the claim. The court also affirmed the trial court’s determination that claims against the corporation’s former accountants were barred by the expiration of the applicable statute of limitations.