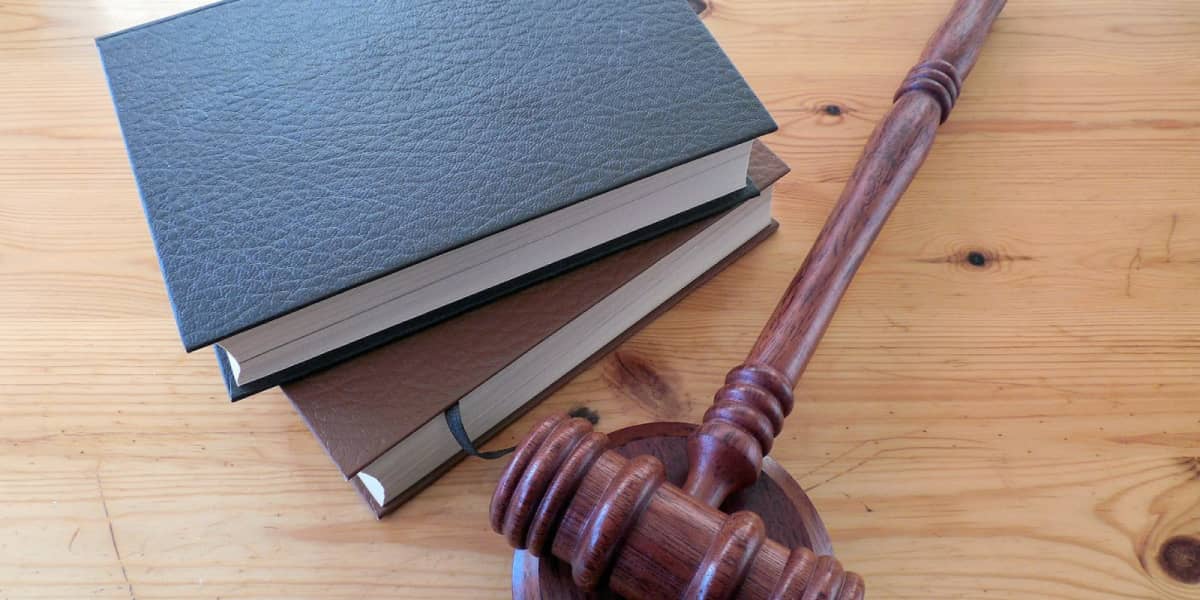 Plaintiff executor appealed from a judgment of the Superior Court of Los Angeles County (California), which dismissed his action on the pleadings and granted judgment without leave to amend in favor of defendant insurance company on the ground the complaint did not state a cause of action against defendant for either breach of the covenant of good faith and fair dealing or civil conspiracy to commit legal malpractice.

The insured filed suit against defendant insurance company for breach of the implied covenant of good faith and fair dealing and conspiracy to commit legal malpractice with the firm retained to defend the deceased after defendant entered into a settlement without her knowledge or consent. ADA lawsuit defense California The trial court granted defendant’s motion for judgment on the pleadings. Accepting the facts alleged in the insured’s complaint as true, the court held that the trial court erred in its ruling and reversed. The court held that plaintiff executor’s breach claim survived the death of the insured. The court held that because defendant had notice of the insured’s intent to pursue her rights against the driver of the other vehicle involved in the collision, defendant had a fiduciary duty not to interfere with those rights. Plaintiff successfully stated a cause of action for conspiracy because plaintiff alleged wrongful conduct, an agreement between defendant and the firm, acts committed by the firm in furtherance of the agreement, and damages. The court held that pursuant to Cal. Civ. Proc. Code § 877, plaintiff’s release of the firm did not release defendant.

The court reversed the trial court’s judgment on the pleadings in favor of defendant insurance company because plaintiff executor adequately alleged claims against defendant for breach of the covenant of good faith and fair dealing and conspiracy to commit legal malpractice.

Appellant intervenor insurance company sought review of a judgment of the Superior Court of the City and County of San Francisco (California), which held that appellant was entirely responsible for a malpractice claim.

An attorney was covered by successive malpractice policies issued by three insurance companies. The insurance companies settled a malpractice claim, each contributing to the settlement. Respondent insurance company filed a suit in intervention, seeking a judgment that one of the previous insurers be declared responsible for the loss because the negligent act occurred during a prior policy’s coverage. The trial court found the responsibility for the loss was entirely upon appellant, as the first insurer, because the attorney error occurred during that period. Appellant challenged that judgment. The court affirmed the decision. The court held that “claims made” language in the first policy referred to a cause of action, and thus the policy covered the loss even though the claim was made after the policy expired. Because the other policies did not cover the claim or the loss, appellant had to bear the entire loss including litigation costs, and the judgment was affirmed.