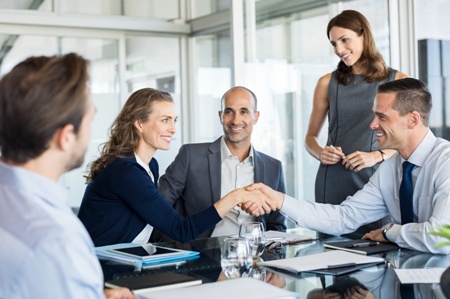 HOLDINGS: [1]-Because the remedial purposes of Industrial Welfare Commission Wage Order No. 16 (Cal. Code Regs., tit. 8, § 11160) and the Labor Code required liberal construction and mandated that employees be compensated at a rate no less than minimum wage for all hours worked under Lab. Code, §§ 1194, 219, which was a right that could not be waived by contract, § 11160, subd. 5(D), could not be interpreted to allow union-represented employees and their employers to enter into collective bargaining agreements waiving the right to minimum wage for employer-mandated travel time; [2]-Case law recognizing that some union-represented employees could bargain away their rights to overtime pay and meal periods was inapposite because those decisions relied on express statutory exemptions that addressed different circumstances. Parties’ Los Angeles litigation lawyer appeal.

Plaintiffs, two employees, filed a third amended class action complaint against defendant employer, alleging, inter alia, that they and other members of the putative class were injured by the employer’s unlawful policy and practice of denying meal and rest breaks to certain hourly, nonunion employees. The Los Angeles County Superior Court, California, sustained the employer’s demurrer without leave to amend. Plaintiffs appealed.

The trial court permitted the action to proceed as to the two named plaintiffs in their individual capacities. The court concluded that it was premature for the trial court to make determinations pertaining to class suitability on demurrer. The operative complaint did not demonstrate that individual issues affecting the employer’s liability would likely predominate. The allegations of the operative complaint were sufficient to move the action beyond the pleading stage. Plaintiffs alleged that, pursuant to the employer’s policy or practice, they and similarly situated hourly, nonunion employees had been denied meal and rest breaks to which they were legally entitled, or compensation therefor. On these allegations, it was clear that the employer’s liability, if any, to the class as a whole, could be determined by reviewing a single or set of facts common to all.

The order dismissing the action as to all putative members of the alleged class and as to all representative and/or class allegations was reversed.